There is a vibrant community at Princeton working on quantum science and engineering across many departments, building upon the University's renowned legacy in physics and supported in part by the Princeton Quantum Initiative.

As Princeton President Christopher L. Eisgruber tells it, Princeton's history with quantum science dates back to 1935, when the Institute for Advanced Study was temporarily located on the University's campus. Three physicists by the names of Albert Einstein, Boris Podolsky, and Nathan Rosen were appointed to the IAS. In a bold paper that was covered by the New York Times, they got almost everything right... but they wrongly criticized quantum mechanics, misunderstanding what we now call "quantum entanglement."

Since then, three other Princeton physicists have been awarded Nobel prizes for their contributions to quantum physics; quantum science has contributed to world-changing technologies; and the University has long been considered a leading center for the study of quantum science.

Princeton's success in quantum research is a reflection of the University's multidisciplinary approach and its strength in critical areas. Andrew Houck, professor of electrical engineering and a pioneer in quantum computing technologies, has said, “One of the big challenges in quantum computing is that it’s a massively multi-disciplinary enterprise." According to Houck, "The functioning of the final product depends on the materials, the devices, and the software architecture. All of these areas rely on expertise that doesn’t necessarily overlap.”

In 2019, the University took a step to connect the disparate work in quantum science being done across Princeton's campus, announcing creation of the Princeton Quantum Initiative. The purpose of the Initiative is "to foster research and training across the spectrum from fundamental quantum science to its application in areas such as computing, sensing and communications." The initiative umbrella brings together over 30 faculty members from departments across campus in the natural sciences and engineering. Houck was named inaugural director.

Jeff Thompson, who is among the faculty leading the initiative, including development of a corporate affiliates program, was named a winner of the 2023 New Horizons Prize in Physics for his contributions to  “the development of optical tweezers to realize control of individual atoms.”

Princeton in Service of the Nation's Quantum Initiative

Princeton faculty are leaders in one of the five multi-institution centers founded by the Department of Energy for the advancement of quantum science research.

The Princeton Plasma Physics Lab, managed by Princeton for the US Department of Energy, has also joined C2QA as an affiliate member. As President Eisgruber notes, PPPL provides two advantages: the capacity to host experiments of a scale beyond what is practical on the campus; and the possibility of using plasma to fabricate quantum devices and processors.

Another of the five new DOE-funded centers, the Quantum Science Center headquartered at Oak Ridge National Laboratory, supports research by M. Zahid Hasan, Princeton’s Eugene Higgins Professor of Physics in the area of topological qubits based on Majorana fermions and anyons.

Collaborating with the Moore Foundation

Through its Emergent Phenomena in Quantum Systems Initiative (EPiQS), the Gordon and Betty Moore Foundation has provided extensive funding to Princeton investigators for fundamental research on quantum materials.

Learn more about the Princeton Quantum Initiative, the work of affiliated labs, events, lectures and symposia.

For more information on specific research topics, we encourage you to search Research With Princeton, a comprehensive and up-to-date database of research publications and projects, faculty profiles, research units and scientific facilities available for sharing with external partners. 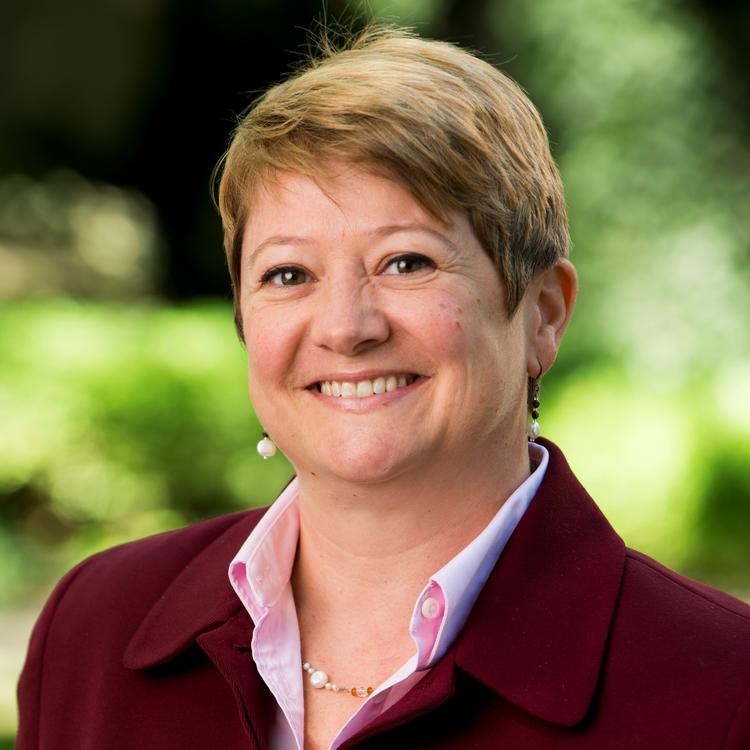 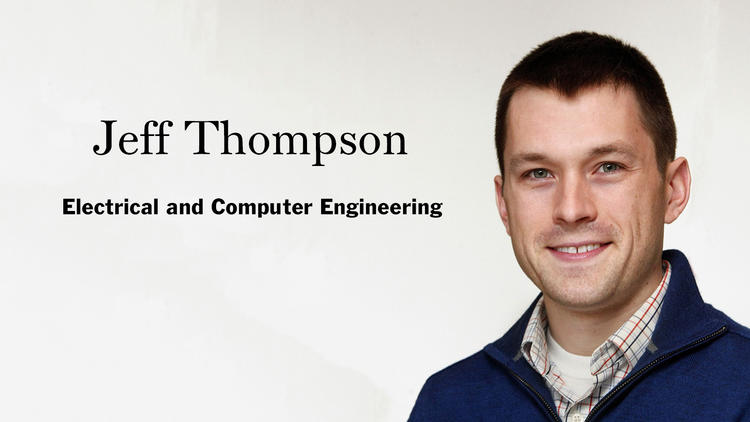 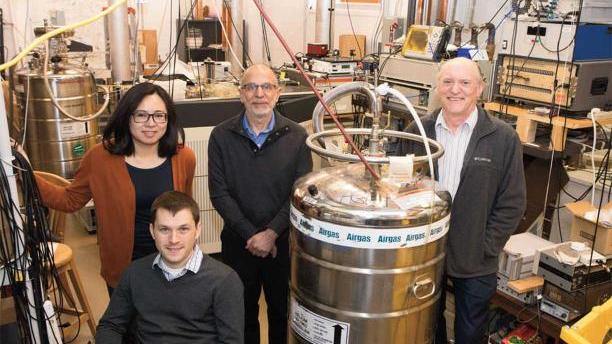 A New Phase for Quantum Science at Princeton 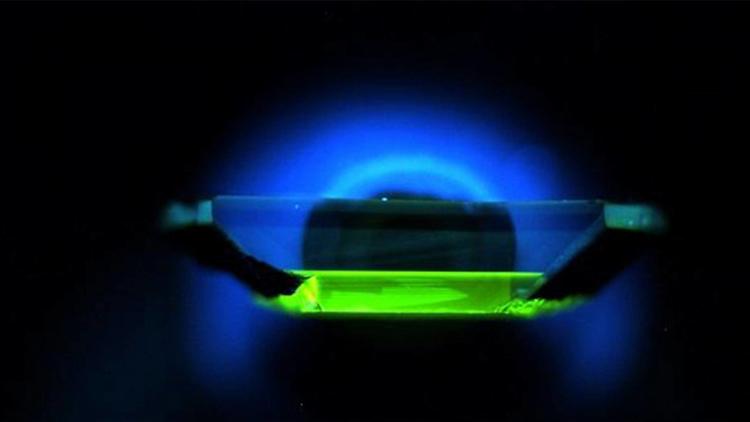 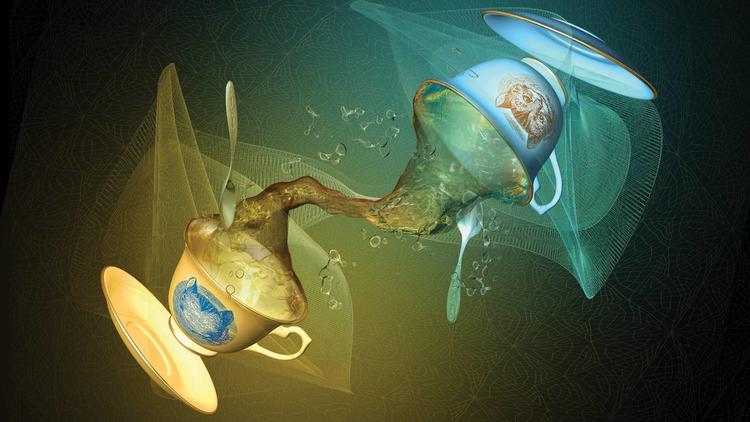 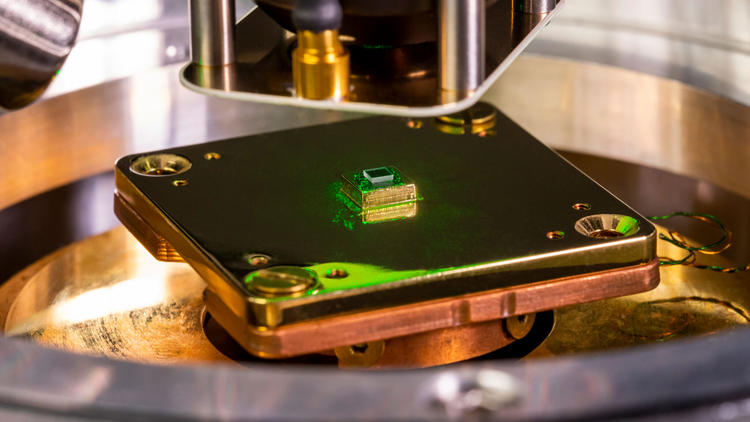 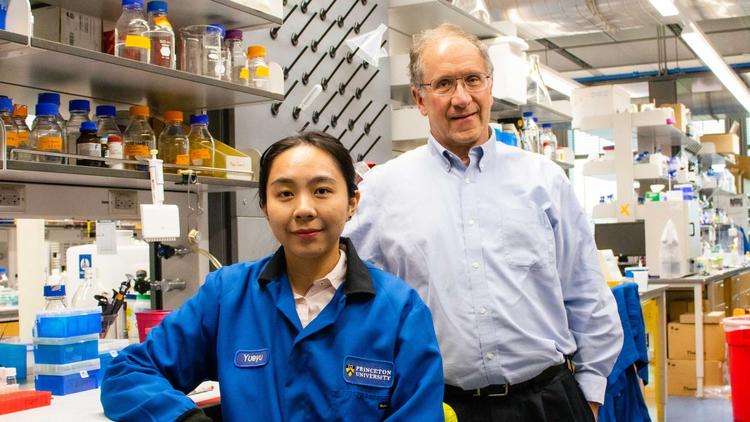 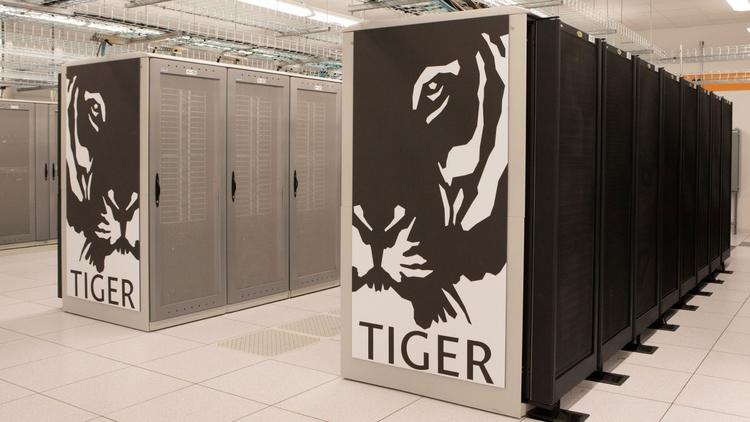 Researchers create green fuel with the flip of a light switch 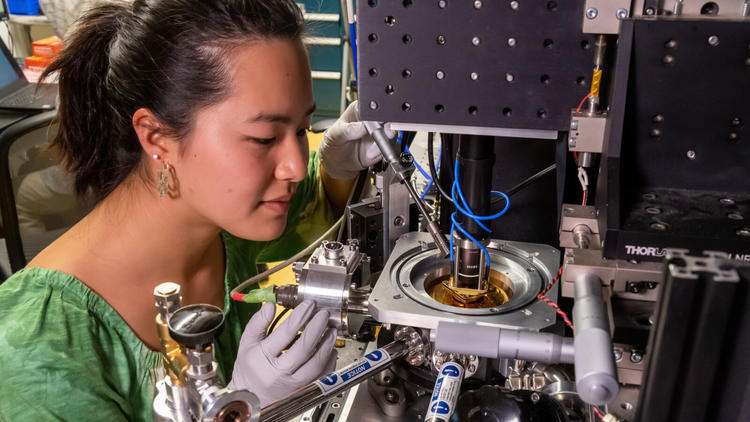 Events (Recordings of past events may be available) 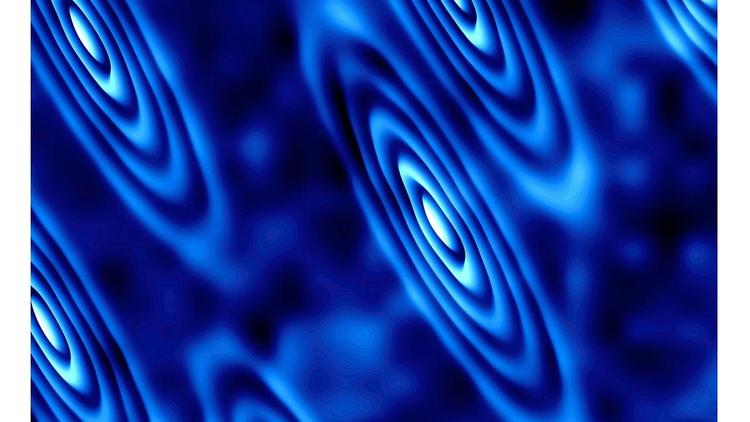